White People Standing Up to Anti-Asian Racism During a Pandemic

After seeing multiple requests from Asian folks and other folks of color to interrupt the fear, ignorance, and racism in the time of COVID-19, I feel called to reach out to my White community and ask us to do more. My humble offering comes from my perspective as a White woman working to end racism. I invite accountability from those targeted by racism to help us all reach a new, critical perspective in order to eliminate the pain and trauma racism causes and change our system for the better. 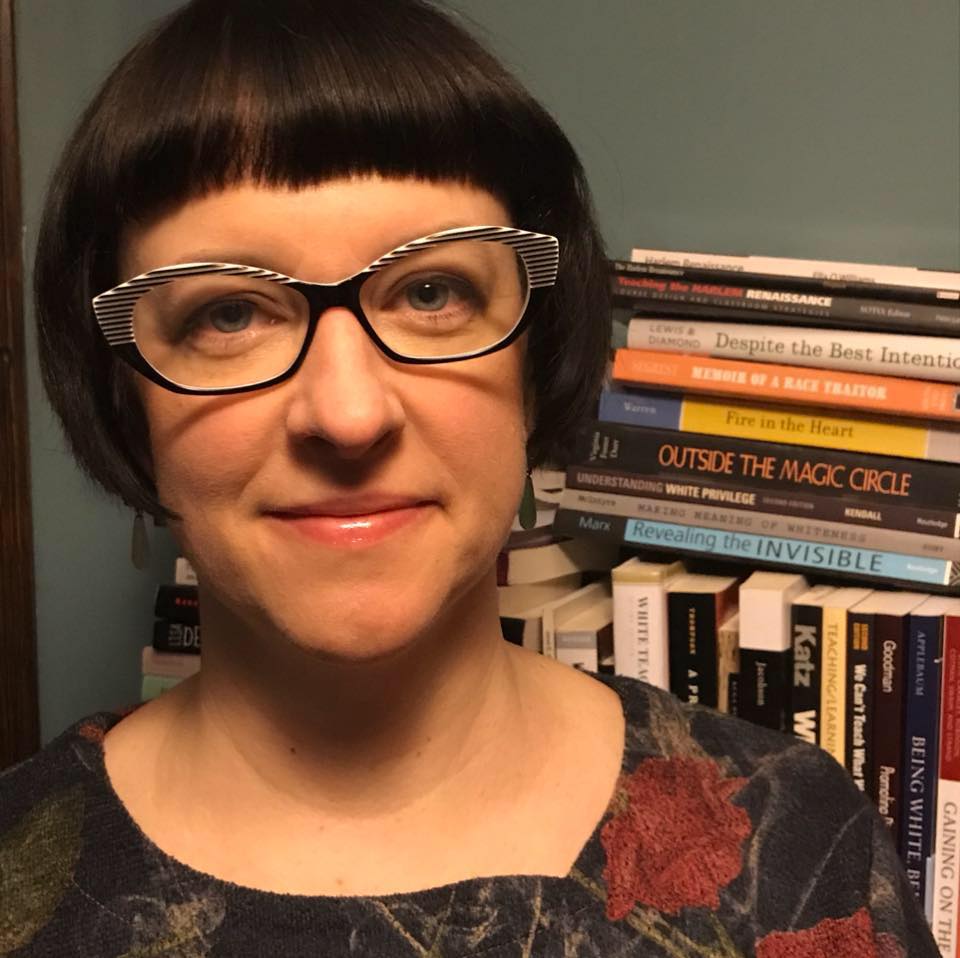 Understand What Is Happening

Limiting your consumption of the news and social media during a time of great anxiety and uncertainty makes good sense. Continue to do that. And when we do engage, we need to intentionally seek out information about the damage being done. So I encourage you to have an intentional plan for the types of stories that you seek and share. People magazine recently shared a story about the increase in violence against Asian people worldwide. CNN shared more racist incidents in the United States. NPR shared the experiences of Asian and Asian-American listeners. The Asian Pacific Policy and Planning Council (A3PCON) and the Chinese for Affirmative Action (CAA) created a website to collect the stories of verbal and physical racism experienced throughout the country. Find and share the stories of the upstanders and leaders — such as New York City Mayor Bill de Blasio and others — who are speaking out against anti-Asian discrimination, prejudice, and racism.

Understand How the Current Administration Hurts

The President has consistently and intentionally referred to the virus as the “Chinese virus.” A White House official used the term “Kung Flu.” Some White people will argue that it is “just geography” and follows the tradition like the “Spanish Flu.” However, the current racial and political context means the geography argument does not hold water. Additionally, the Spanish flu did not originate in Spain (it was Kansas) and actually demonstrates the history of naming pandemics in order to shift blame.

“America has a long history of immigrant exclusion on the basis of disease,” says Kim Yi Dionne, a professor of political science at the University of California-Riverside, who has written about how politicizing disease can shape public attitudes about immigration. Writing in Time magazine recently on the long history of the United States blaming other countries for disease, Journalist Becky Little reminds us that “Chinese immigrants to California were treated as medical scapegoats for years, and their exclusion based on disease threat was actually codified in the 1882 Exclusion Act.”

As an antiracist White woman, I’m dedicating to taking more action and creating a larger, more active network of White people working in accountability to and solidarity with people of color. Below are some actions that we can support each other in taking to create a more racially just world, countering those in our community who work to sow divisions and protect racism.

Christine Saxman is racial and social justice facilitator, most recently for Courageous Conversations About Race. She also works for SEED (Seeking Education Equity and Diversity) as part of the national staff.  Find Christine at christinesaxman.com, on Twitter @xinest, and on Facebook.