(Republished with permission from the University of Arkansas for Medical Sciences News, February 25, 2019.)

Mildred Randolph, D.V.M., is helping her UAMS colleagues view their professional and personal worlds from a new perspective to shine a light on differences and offer more inclusiveness. 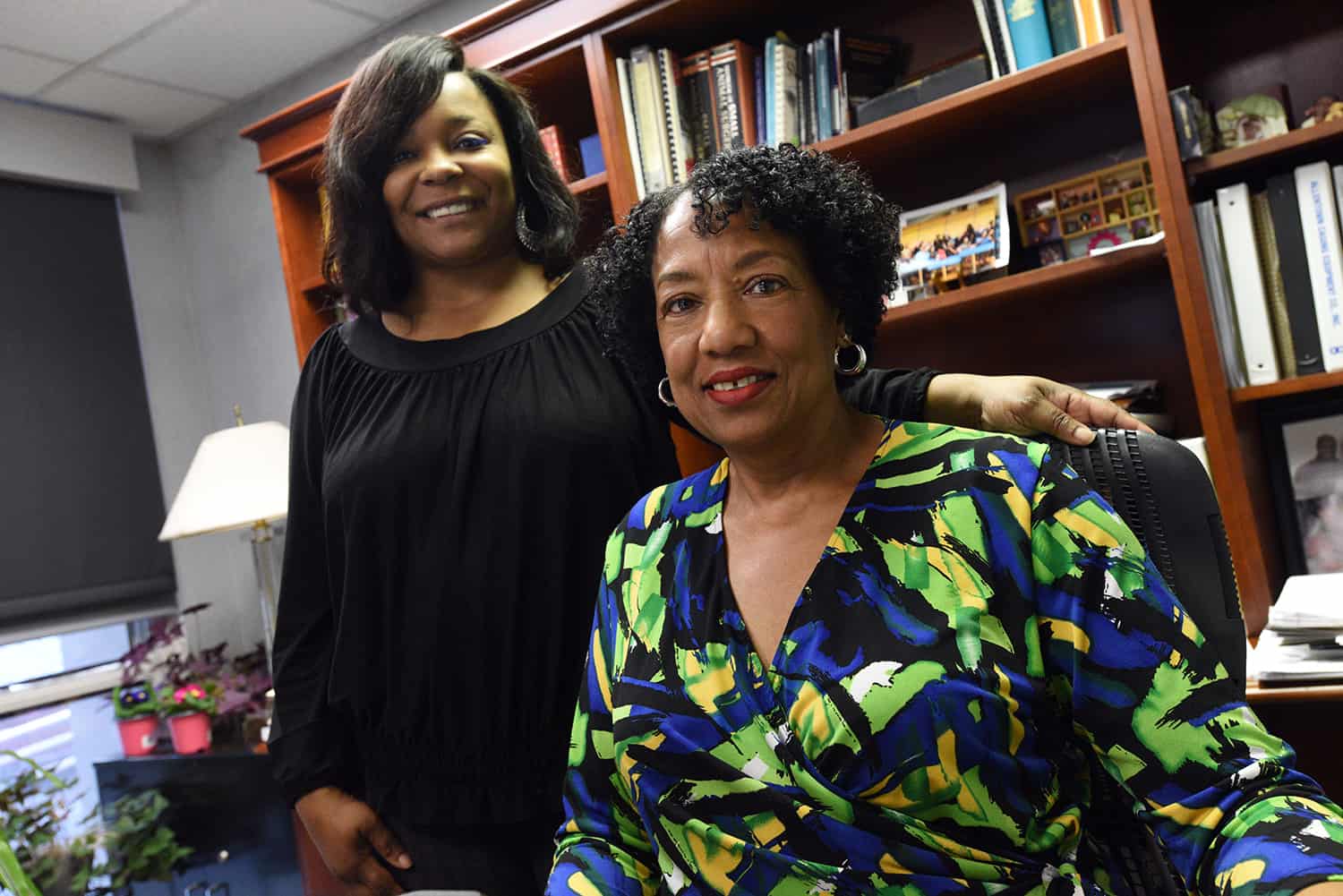 The program is called the Seeking Educational Equity and Diversity (SEED) Project. Randolph, a professor in the UAMS College of Medicine and director of the Division of Laboratory Animal Medicine, was selected for leadership training with the program two year ago, and afterward brought it to the UAMS campus.

“The group learns from each other,” said Randolph. “One of the early sessions was ‘The House you Lived in’ in which they wrote about the house they grew up in – what it was like physically and emotionally. With UAMS being so multicultural, it was very interesting.” 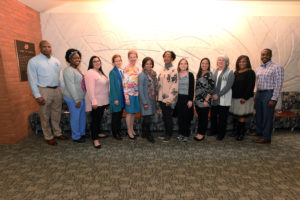 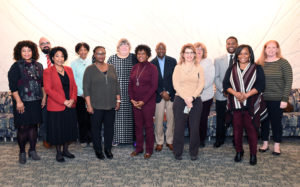 A few years ago, Randolph learned of the work of Peggy McIntosh, Ph.D., author of the classic paper, “White Privilege: Unpacking the Invisible Knapsack.” McIntosh went on to found the SEED Project at the Wellesley Centers for Women at Wellesley College.

“I saw they were offering 60-hour, weeklong summer sessions for new SEED leaders,” Randolph said. “Thanks to the support of others at UAMS, I was able to attend that training.” Those supporting her included Lawrence Cornett, Ph.D., associate vice chancellor for Research; Billy Thomas, M.D., M.P.H; vice chancellor for Diversity and Inclusion; and Jeannette Shorey II, M.D., associate provost.

Throughout the nine-month program, participants explore their own understanding and education in relation to race, gender, socioeconomic status, religion, sexual identity, disabilities and age. They also examine how those factors indirectly impact their institution, and by growing and developing as a group become better equipped to create a more equitable and inclusive environment for everyone.

“I believe we are the only SEED program participants in the south,” Randolph said, adding that most are found on the east coast, in Chicago, and on the west coast. [SEED ed. note: There are also SEED programs at institutions in Florida, Georgia, North Carolina, and Texas.]

“We’re also very unique in having a SEED program at a medical school because it’s a time commitment and it’s hard for physicians to carve out that much time,” she said. [SEED ed. note: There have been a few people from nursing schools and medical centers who have attended SEED New Leaders Week.]

The sessions at UAMS meet monthly for 1 1/2 hours. Randolph and her assistant, Marlo Thomas, department business coordinator with the Division of Laboratory Animal Medicine, lead colleagues in experiential, interactive exercises and discussions, often inspired by films and readings.

Randolph is conducting two SEED classes  this academic year — one with 12 faculty members and another with 20 staff members.

This month’s topic is sexual harassment and last month it was gender bias.

“As we get further along, we’ll talk about socio-economic classes and all the different ways we are divided,” she said.

The class watched a film about racism and the Federal Housing Administration, illustrating how different it was for white and black World War II veterans to gain loans for homes.

“It makes people realize it’s an unconscious privilege that white veterans had which lead to establishing generational wealth.  We hope this information will change the participants’ perspective,” Randolph said. “Once they become aware, they can take it back to their departments and private lives and apply it.”

During the feedback portion of last year’s sessions, some of the most rewarding responses were from professors who wrote that they were going to look differently at applicants to their graduate programs and when serving on the admissions committee to the medical school, said Randolph.

“It is rewarding to know that we’ve helped open up a different set of lenses for people.”

The third session of the SEED Project at UAMS is planned for September. Randolph’s goal is for the SEED community to grow and for the program to continue to blossom.

“Ideally, to grow it, we also need to send additional people to the National SEED Leaders training that I attended.”

Tweet
Tags:
Personal Transformation Professional Development
I Thought I Knew All About Diversity—But There’s A...
Revealing Our Revised Logo and Colors